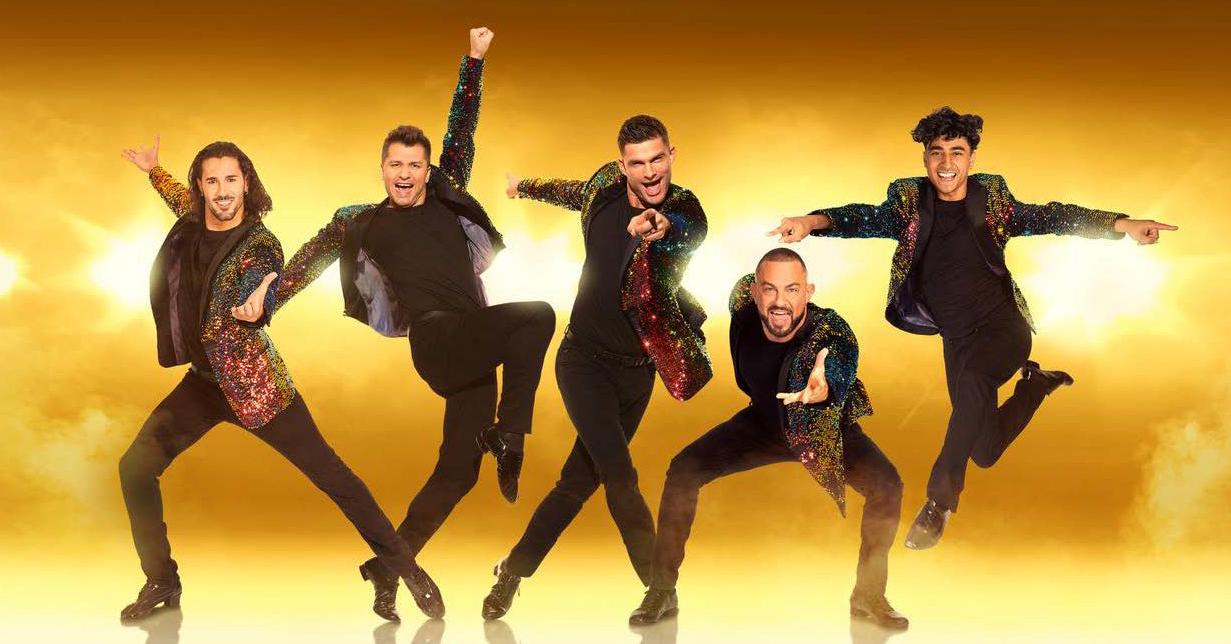 ‘Here Come The Boys’ sees  superstar Aljaž Škorjanec battling with Graziano di Prima (known as the Italian Stallion) and Pasha Kovalev and Robin Windsor to be named our ‘King of the Dance’.

In a club setting, a live resident DJ will spin a cutting-edge soundtrack of dance-floor anthems, club classics and guilty pleasures as Aljaž, Graziano, Pasha and  Robin go head-to-head in a battle of Latin, Ballroom, Commercial and Contemporary dance disciplines - with the audience judging the contest.

Runs 2 hours approximately, with one interval.