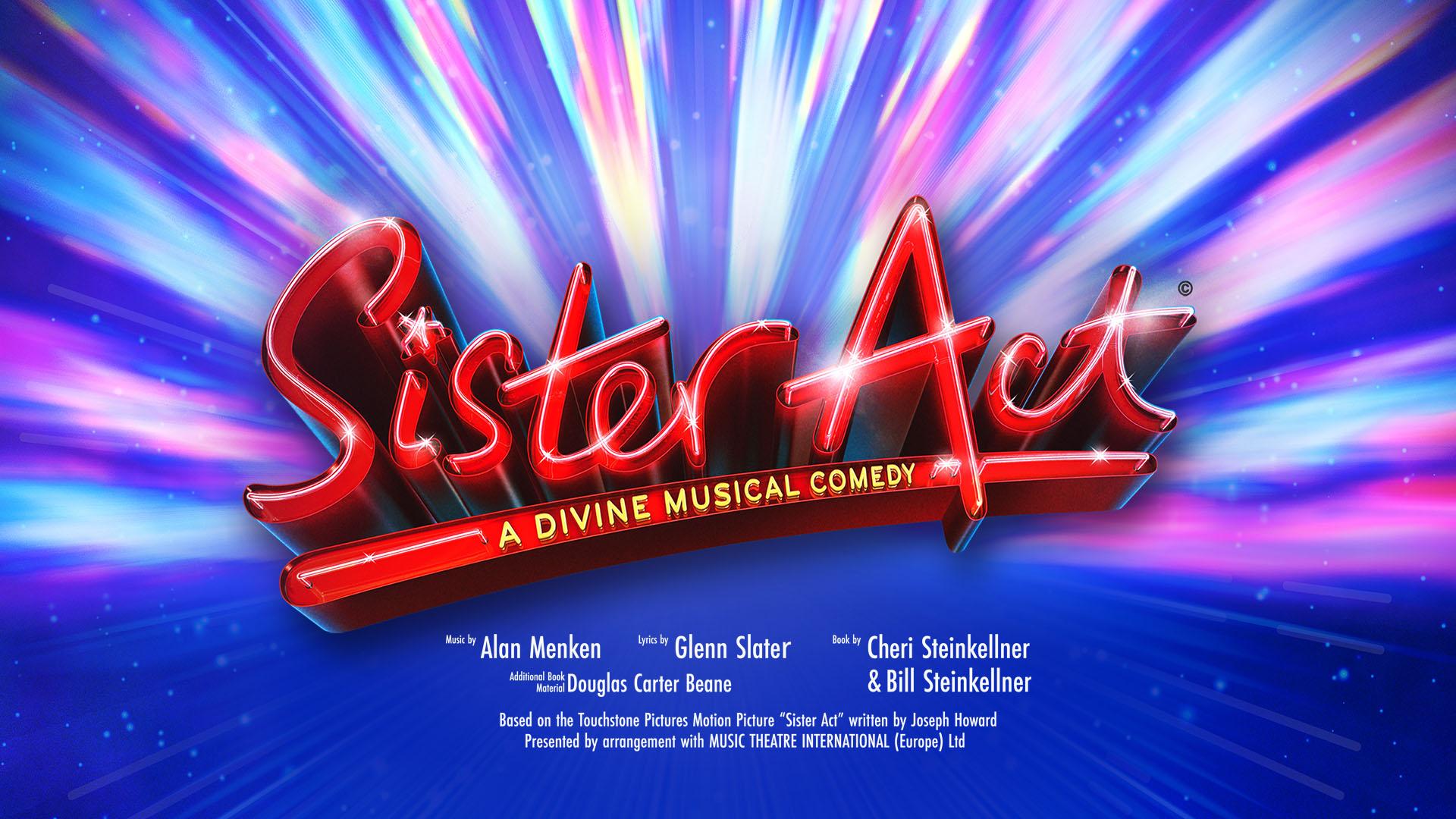 19th July until 28th August 2022
Ticket holders who purchased seats for 2020 have been moved automatically to the equivalent 2022 date and time. Tickets remain valid.

Whoopi Goldberg NOT be able to appear as Deloris Van Cartier.

Whoopi Goldberg is a producer of the new production, as she was when the show first debuted in the West End in 2009. The beloved musical has since played a successful run on Broadway and in touring companies around the world. Goldberg briefly appeared as Mother Superior at the London Palladium in 2010.

Casting details are given for information only, and theatremonkey.com cannot be responsible for any issues arising from this.